An Equitable and Inclusive Community

The Meridian School promotes diversity of thought and identity by bringing together community and curriculum, connecting awareness to actions, and celebrating the contribution of the individual to the community. 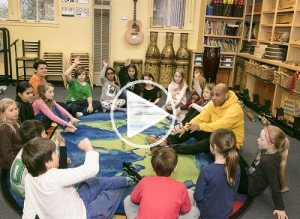 We believe that the challenges in our world require culturally competent, well-rounded, critically thinking individuals who are prepared to be responsible and active global citizens; that diversity brings perspectives and authentic experiences central to an education that balances the intellectual, emotional, and social growth of children; and, that a school community and learning environment that is inclusive and more diverse will promote a deeper understanding of varying points of view, and will fuel innovation, creativity, and progressive change.

“I have been very impressed with the school’s efforts to make Meridian a caring and safe environment for students who are celebrated for their cultural, racial, socioeconomic, and gender diversity, as well as their unique strengths and backgrounds. It makes my family very proud to be at Meridian, which is committed to equity and inclusion, not just on paper but in action. By participating in the Equity and Inclusion Team, I have learned a lot from the teachers and fellow parents and I have become even more confident that our family’s goals for our daughter were being supported and complemented by The Meridian School. I have been touched by the deep thoughtfulness, discussions, and efforts that were behind every event and speaker topic this school year.  As a result of the care, support, and sensitivity of her teachers and classmates, our child is proud of who she is and all her ethnic heritages. She is receiving instruction in the meaning and value of community which she will carry with her always.”
—A Meridian Parent

Join our team! We are seeking dedicated, culturally competent faculty and staff from diverse backgrounds.

For Aspiring Black, Indigenous, and People of Color (BIPOC) Educators

Yes? Then read on!

Ideal candidates possess an interest in elementary education; previous experience working with students either in a school, or an after-school, summer, or camp program; and curiosity about becoming a phenomenal educator.

We are seeking someone who enjoys partnering with faculty, and is passionate and committed to meeting the needs of students in an elementary setting. The ideal candidate demonstrates a commitment to diversity, equity, and inclusion, and cultural competency skills.

The Meridian School offers a full-time instructional associate position and up to $10,000 each year toward tuition for an aspiring BIPOC educator enrolled in a University of Washington teaching certification program.

The fellow will work with two classes and teachers at one grade level (K–5). Other opportunities include observations of other classrooms and mentoring and support throughout the program.

On Thursday, October 27, 2022 from 6 to 7:15 p.m. on Zoom, the University of Washington and Seattle-area independent schools will host a panel sharing opportunities available to aspiring BIPOC educators. If you are interested in attended the panel, please  RSVP. See our flyer for more information.

If you have any questions, please feel free to contact Director of Equity and Inclusion Yaneth Vrentas. 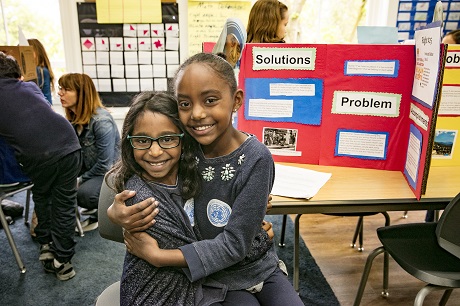 At Meridian, we believe that the challenges of our world require culturally competent, well-rounded, critically thinking individuals who are empowered to inquire, investigate, innovate and impact their communities. 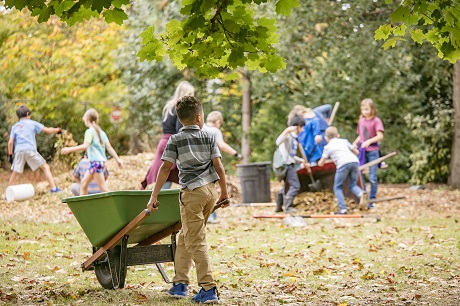 Integrity, compassion, and responsibility are essential to the mission of Meridian. Students are guided toward self-discipline and thoughtful decisions, mindful of both themselves and the community.

Nondiscrimination statement
The Meridian School does not discriminate in all aspects of employment and admissions because of age, sex, sexual orientation, gender expression, gender identity, race/color, ethnicity, national origin, creed, veteran or marital status, disability, or any other category protected by federal, state or local law.